All Collections
Getting Started
How to structure your league with divisions, tournaments and other matches

How to structure your league with divisions, tournaments and other matches

Written by Dave Hathaway
Updated over a week ago

All results within a division format count towards the division standings. 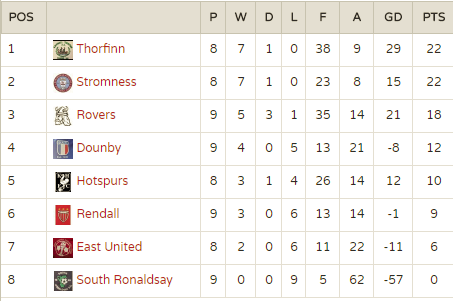 If you have a knockout cup format at the end of the division matches e.g. for a playoff then still create divisions, you can create a cup afterwards

For the following formats then create a tournament:

Otherwise known as "single elimination", "knockout", or "sudden death tournament". (Wikipedia definition https://en.wikipedia.org/wiki/Single-elimination_tournament ) The loser of each match-up is eliminated from the tournament. Each winner will play another team in the next round, until the final match, where the winner becomes the tournament champion. 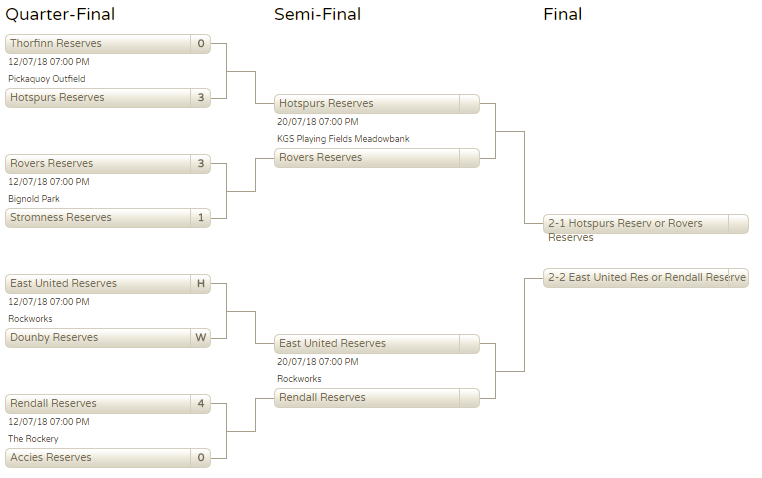 A triple elimination tournament has a third stage, where the losing teams in the losers stage play.

For this format then create a single knockout tournament and then add stages for each elimination stage. https://help.leaguerepublic.com/cups/adding-an-elimination-stage-to-a-cup

A group stage format is where there is a stage with a number of groups / divisions. each team in the groups plays all other teams once or twice and then the teams advance to a knockout phase.

Only create a group stage tournament if you have 6 or less teams in each division and you will not be able to use the schedulers to schedule, manage the matches. Create divisions instead and add a knockout stage later.

Other Tournament Formats
Our system is flexible in that you can add any number of stages to a tournament manually. You can add group stages / knockout stages to any part of the tournament.

Other matches
If you want to record friendlies or matches where the results don't count for anything then create "other matches".

Did this answer your question?